The latest news on Caitlin's Smiles. 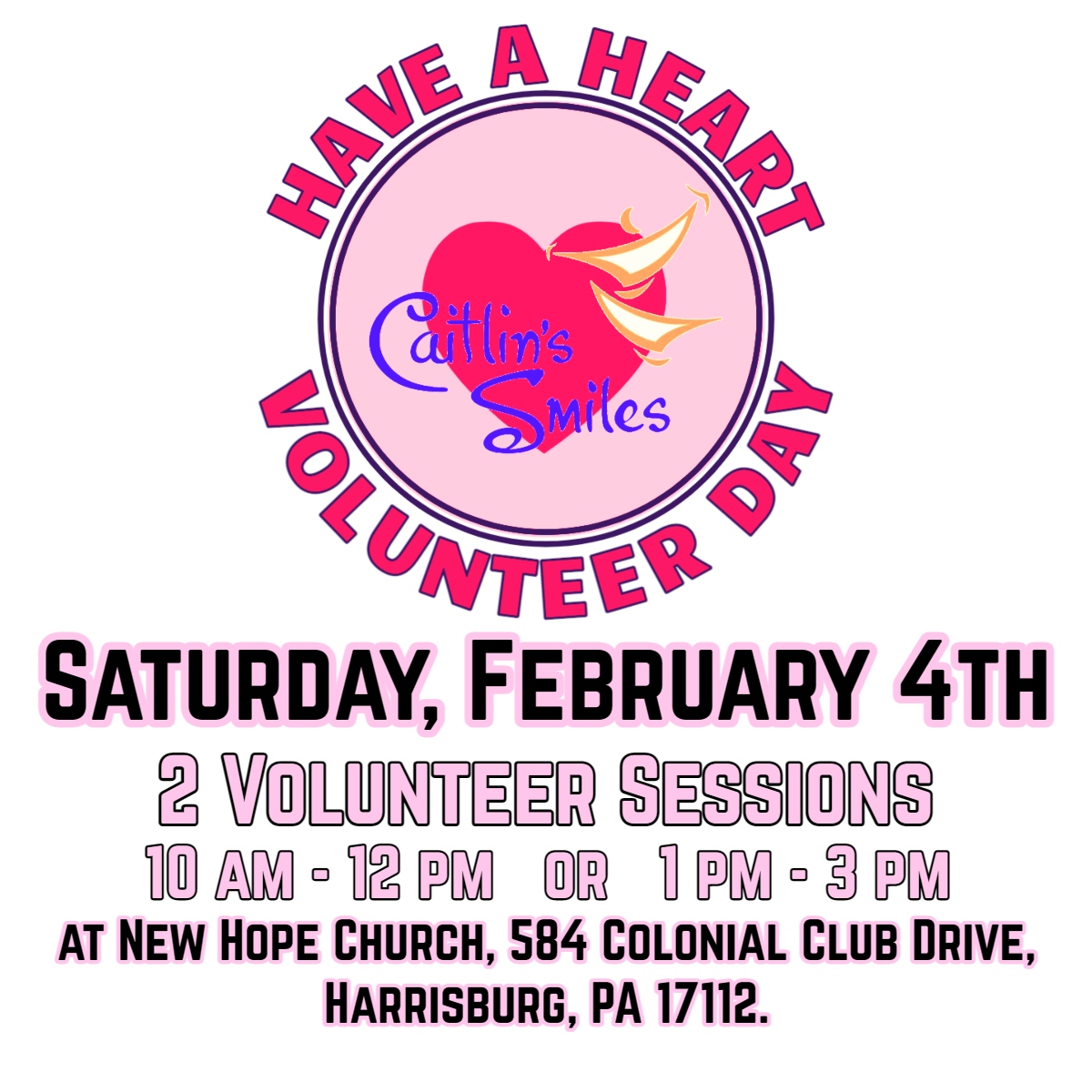 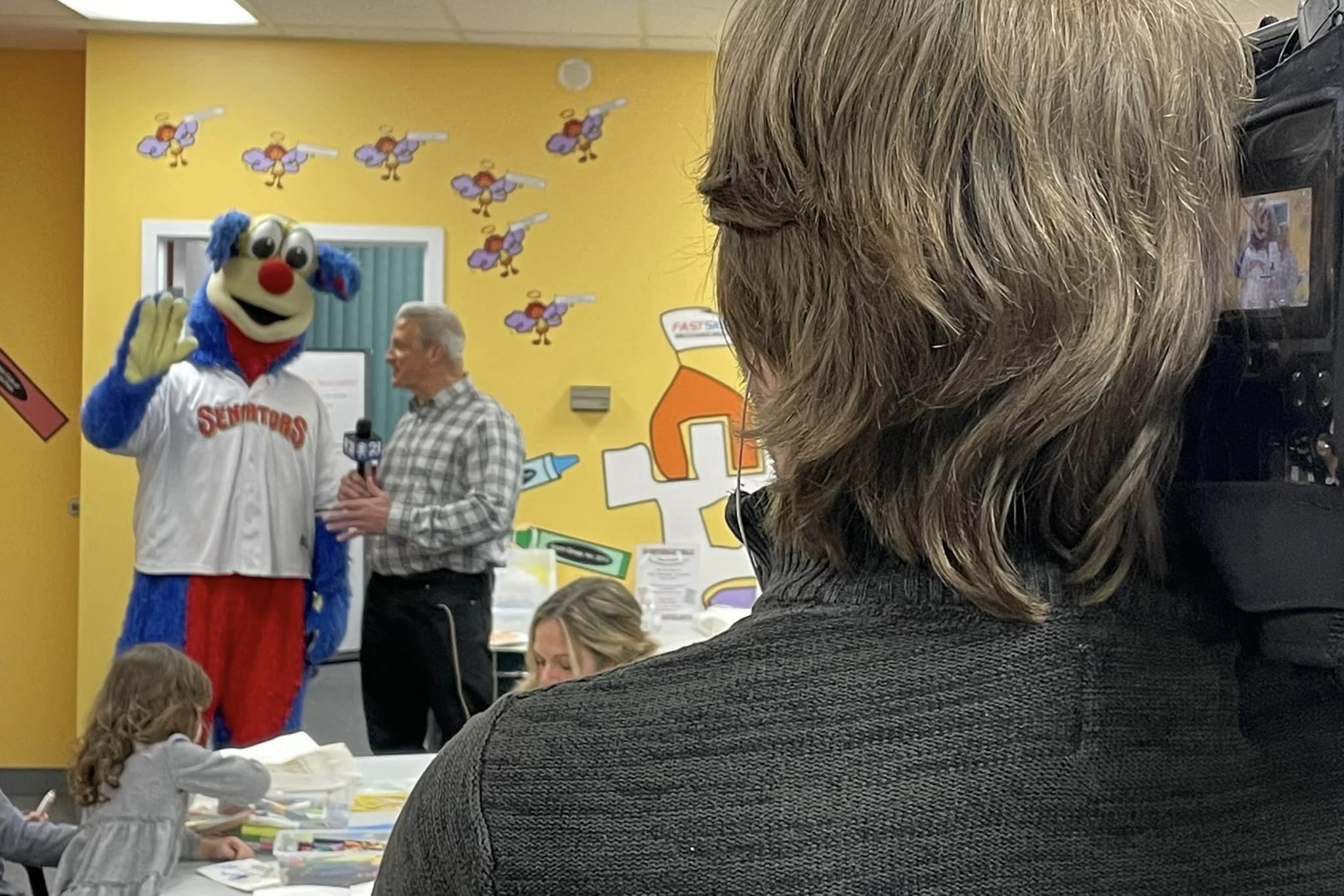 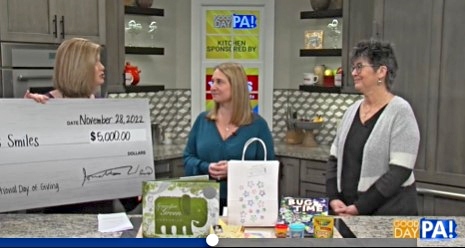 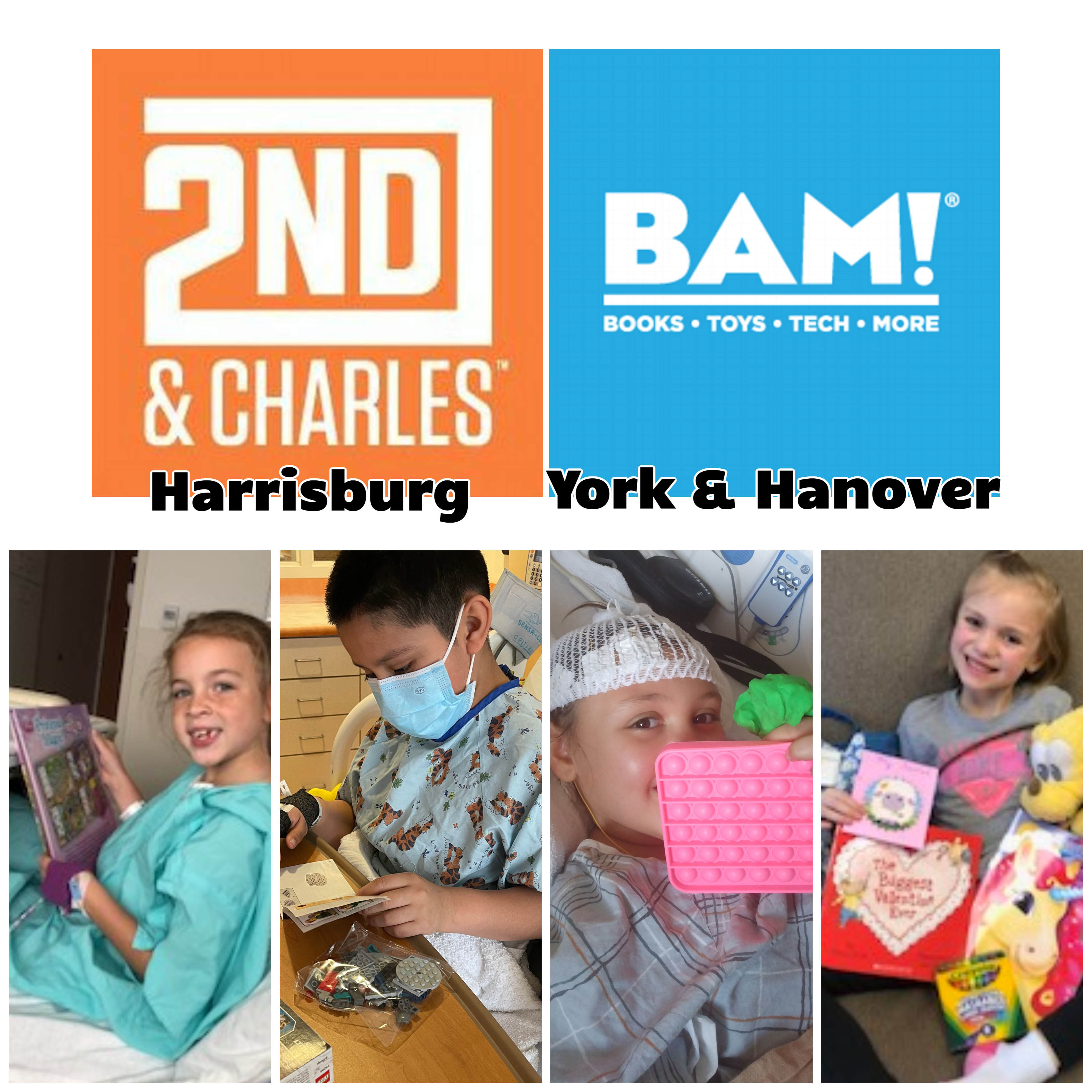 Three central Pennsylvania bookstores have announced that they will be supporting Caitlin's Smiles through a Book & Toy Drive. The 2nd & Charles store in Harrisburg and Books-A-Million (BAM) stores in both York & Hanover are participating. The collection began on October 23rd. The stores will accept donations of books and toys purchased from their stores by customers until December 11th.